Shawn O. Gorman - Chairman of the Board 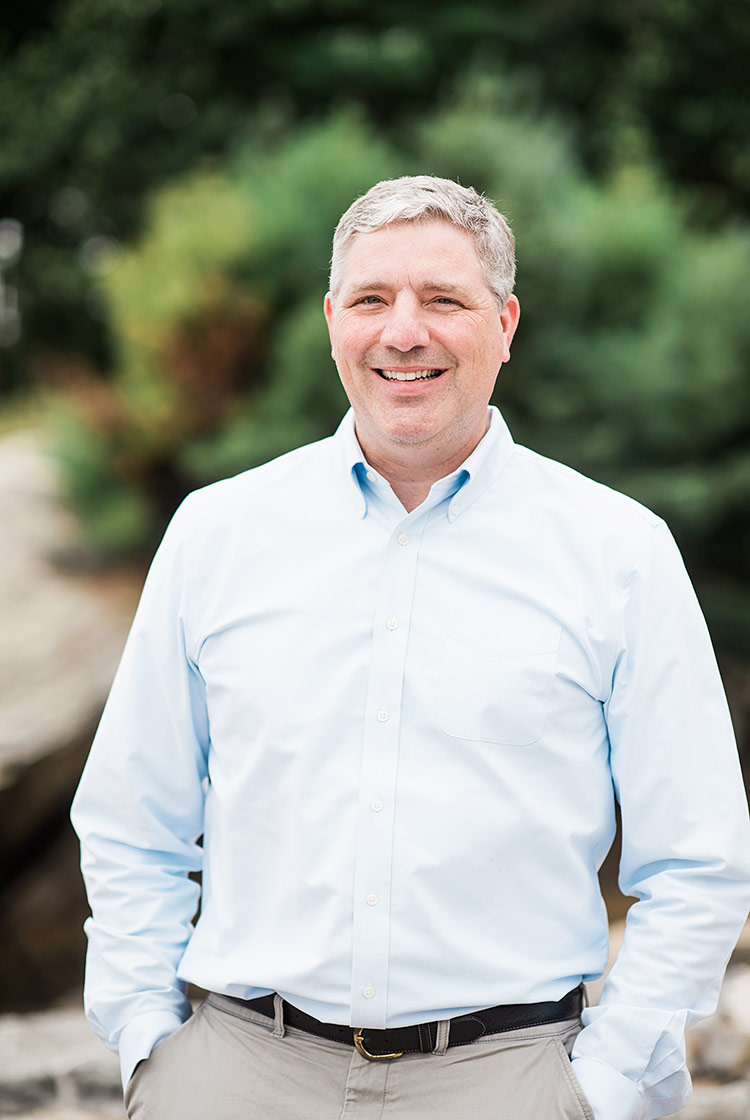 Shawn Gorman was appointed Chairman of the Board of L.L.Bean in 2013 succeeding his uncle Leon Gorman, L.L.Bean’s grandson who served as Board Chair for nearly 40 years.  Shawn’s L.L.Bean career began in 1991, as an Advertising Analyst.  In the years that followed, he earned a succession of promotions including Manager of International Marketing Operations, Director of Advertising and Partnership Marketing, Vice President of Card Services and Direct to Business, and Senior Vice President of Brand Communications.

After joining L.L.Bean’s newly formed E-commerce department, Shawn introduced the company to online and email marketing.  E-commerce at Bean has since outgrown traditional catalog marketing to become the company’s dominant marketing channel.  His early involvement in L.L.Bean’s International business helped launch the brand in Japan.  During his tenure as Vice President of Card Services, Shawn built the L.L.Bean Credit Card program to be one of the most successful retail co-branded cards in the industry.  In his role as Senior Vice President of Brand Communications, Shawn integrated L.L.Bean brand communications across the company’s multiple retail channels assuring consistency and improved customer focus.

He is active in a variety of community affairs, serving on the United Way of Greater Portland Board of Directors. Shawn also chairs the Board of the John T. Gorman Foundation, a charitable organization established by his late uncle, Tom Gorman. The Foundation donates millions of dollars each year to Maine-based community programs and projects. He is a former trustee with the Hurricane Island Outward Bound School, where he completed two courses, and is an active member and contributor to several outdoor and conservation oriented non-profit organizations.

From a young age, a love of the outdoors was instilled in Shawn.  As his great-grandfather L.L. believed, Shawn also believes that time spent in the outdoors truly adds to the quantity and quality of one’s life. Today, he continues his outdoor experiences and love of the outdoors with his own family, fishing, hiking, hunting, skiing, paddling and camping.

Back to Staff & Board