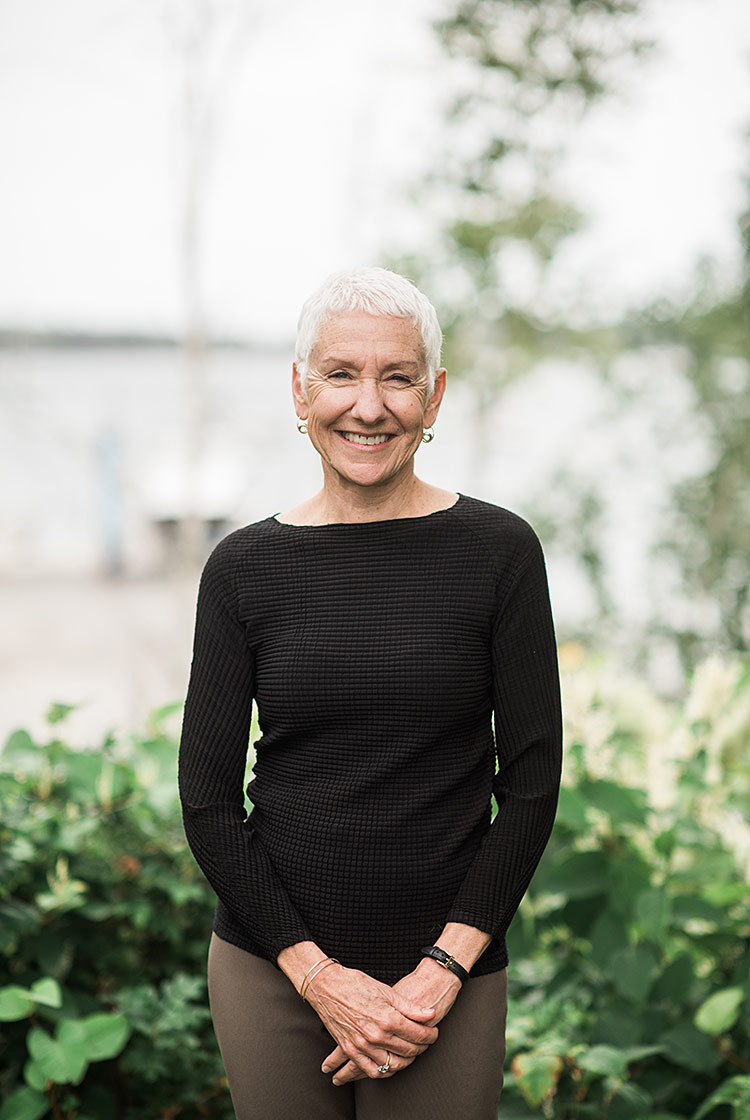 Anne served as President and Executive Director for the Great Bay Foundation, a Maine Foundation whose grant-making supported children, families and communities, from 2009 until late 2013. Before her time with Great Bay, Anne had a 20-year career at UNUM, working in various management roles before retiring in 1999 as the Senior Vice-President, Disability Benefits Organization.  After she left UNUM, but previous to her work at Great Bay, Anne also functioned as Executive Director for Hospice of Southern Maine during their critical start-up phase.

A former board member of The Opportunity Alliance and Maine Philanthropy Center, Anne has also served as President of Youth Alternatives’ Board and Vice President of Community Health Services’ Board.  Additionally, while at UNUM she was a trustee for the UNUM Foundation.

Anne received her BS in Business Administration from Westbrook College/USM and completed Executive Programs in Financial Management /Organizational Development and Executive Human Resource Strategy at Columbia University and the University of Michigan, respectively.

Back to Staff & Board