The John T. Gorman Foundation strives to be data-driven and results based and seeks to promote information and ideas that advance greater understanding of issues related to our mission and priorities. In our effort to promote these values, we offer these research and best practice resources collected from reputable sources across the country.

The library also includes briefs and reports the Foundation has commissioned or supported, a listing of which can be found here.

We invite you to check back often, as this list is regularly updated. 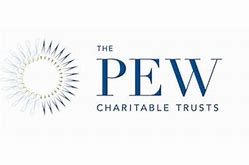 Nationwide, drug overdoses, suicides and pregnancy-related chronic illnesses such as diabetes, heart disease and high blood pressure are contributing to a rise in deaths among women during pregnancy, childbirth and the first 12 months after delivery. According to the U.S. Centers for Disease Control and Prevention, 3 out of 5 of those deaths could be prevented with adequate medical attention. But Medicaid pregnancy coverage, which pays for nearly half of all births in the United States, expires 60 days after childbirth, leaving many women without health insurance at one of the most vulnerable times in their lives. This article from Pew Charitable Trusts looks at the effects of extending that coverage a year or more after the end of a pregnancy.
View Resource 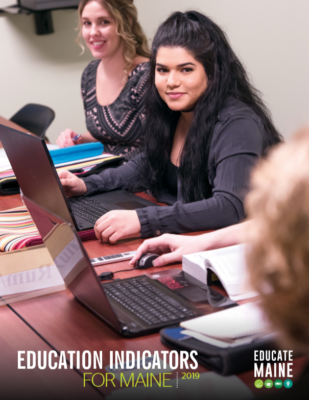 Of all our economic development strategies, education is the one with the greatest return on investment. Investment in the education of Maine people creates lifelong learners, opens pathways to promising careers, and produces civically engaged citizens. Educate Maine's annual Education Indicators report is a trusted, nonpartisan resource developed to better understand Maine’s entire education system—early childhood through postsecondary. Our focus is on the ten Indicators we have identified which we believe best measure Maine’s educational performance. The ten Indicators that we measure follow the path of each Maine child as he or she grows and learns. The Foundation contributed funding for this report. *JTGF-funded
View Resource 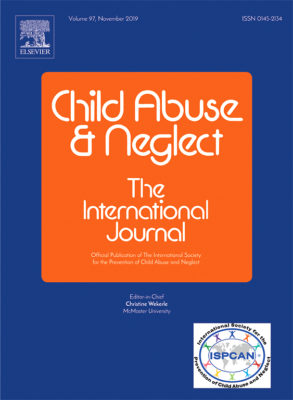 For decades, state policymakers and researchers have used receipt of free and reduced-price lunch as a way to estimate student poverty, but changes to the program have made it a less reliable proxy. This is in large part because of the expanded use of the Community Eligibility Provision (CEP), which provides free lunch to all students in qualifying schools and districts. An accurate count is critical for distributing funding and assessing achievement gaps, so some states use other measures, looking only at participation in safety net programs or using census estimates. This tracker from Urban Institute shows how each state estimates its share of low-income students for funding and accountability purposes and what share of students were enrolled in CEP schools.
View Resource

The federal Family First Prevention Services Act of 2018 (Family First Act) has changed the landscape of federal child welfare funding in significant ways to support children to remain safely in their homes and encourage family-based placement when foster care placement is necessary. With specific requirements around evidence-based programs and tools, the legislation expands opportunities to use research and data to drive decision making and direct funding to ensure that children and families receive the most effective services. This brief from Child Trends outlines these research and evaluation requirements and highlights next steps for state agencies, legislators, and researchers to achieve the Family First Act’s goals.
View Resource 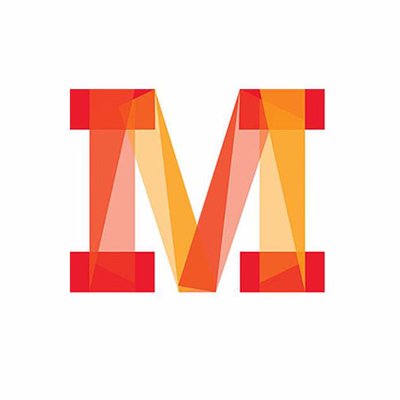 A Spotlight on Professional Development in Head Start

Using data from the Head Start Family and Child Experiences Survey (FACES), Mathematica explores professional development among Head Start staff. The brief finds that training and conferences are the most common kind of professional development among program and center directors, although program directors are the most likely to report participating. The Office of Head Start’s Early Childhood Learning and Knowledge Center is identified as an especially useful technical resource, and there are few differences in the kinds of supports available across programs. However, smaller programs do struggle to provide some specific resources to staff, and the report concludes by recommending targeting additional resources to smaller centers, and center directors (rather than just program directors).
View Resource 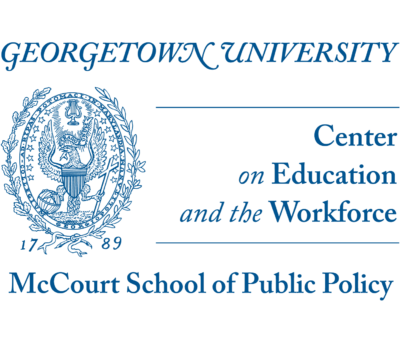 Born to Win, Schooled to Lose

New research from the Georgetown Center on Education and the Workforce finds evidence that children are sorted into adulthood socio-economic status groups according to their affluence in childhood, not their merit (i.e., test scores). The report finds, among other insights, that “the highest-SES students with bottom-half math scores are more likely to complete college degrees than the lowest-SES students with top-half math scores.” The authors recommend continuing academic interventions beyond just early childhood education and providing nonacademic supports for high schoolers to improve their transition to adulthood.
View Resource

Mathematica and the American Public Health Services Association released a report on the intersections between non-standard-hour work, childcare, and child wellbeing. Using existing data from the Fragile Families study, plus primary data from 34 states’ childcare administrators, the study finds associations between mothers working at least some nonstandard work hours and childcare instability for their children. Data from the states indicate that while supporting parents who work nonstandard hours is a recognized challenge, most states could not quantify demand for nonstandard care, and admitted that it was not the highest priority amid competing demands in the childcare landscape. The authors suggest increased overall funding for childcare subsidies, incentivizing the provision of nonstandard hours, and better supporting informal providers with funding and training.
View Resource 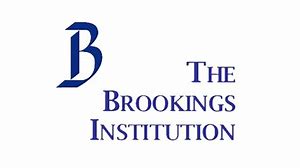 Does Head Start work? The debate over the Head Start Impact Study, explained

A publication from the Brookings Institution’s Brown Center Chalkboard initiative dives deeply into the mixed reports around the Head Start Impact Study, with attention to the methodological issues in the study. Due to challenges in random assignment in the original study, some “control group” students actually enrolled in Head Start, and vice versa. Using sophisticated modeling techniques, the Brookings report concludes that Head Start indeed improves cognitive skills. The report also suggests that while increasing experimental education research can be useful, researchers and policymakers should also retain a focus on the methodical rigor of the actual study, not just its design.
View Resource

Wellness Check: Food Insecurity Among Families with Infants and Toddlers

A factsheet from the Urban Institute finds that families with children younger than three have especially high rates of food insecurity, with one-in-four (26.6 percent) experiencing it in the past 12 months. Among low income parents of very young children, rates increased to more than half (50.9 percent). The report emphasizes that lack of adequate, nutritious food is especially damaging for young children, and concludes with action steps for policymakers and practitioners, including expanding screenings and supporting federal nutrition programs. (https://www.urban.org/research/publication/wellness-check-food-insecurity-amongfamilies-infants-and-toddlers
View Resource