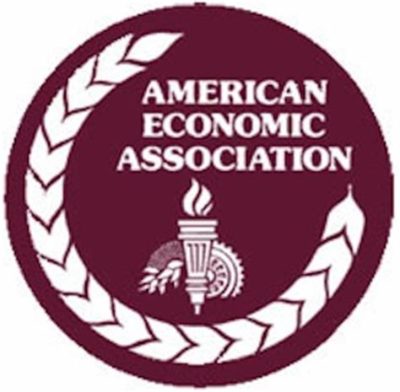 New England researchers published a new paper in the Journal of Economic Perspectives, examining the growing inter-state disparity in mid-life mortality. The authors consider that the substantial variation might be linked with educational or income differences, “deaths of despair” (e.g., drug overdoses, suicide), or combinations of place-based policies and conditions. The authors find that the change in mortality over time doesn’t vary much by states’ educational attainment, but that states with the highest income levels, rather than the most income growth, have experienced the greatest mortality declines over time. This is notable since mortality was similar in high- and low-income places just a few decades ago. The authors investigate the possibility that in the 1990s, highincome states invested in health-promoting policy and infrastructure, like higher cigarette taxes and Medicaid expansion. They find also that related, but distinct shifts in health behaviors occurred at the same time in many of the same places, and these elements converge to produce a faster reduction in mortality in high income states. Although place and health have been linked before, the authors argue their work documents the “cumulative effect of regional policies over the life-cycle” in ways that existing research linking health and neighborhoods has not.
View Resource 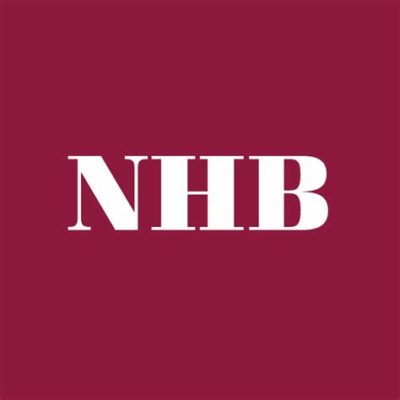 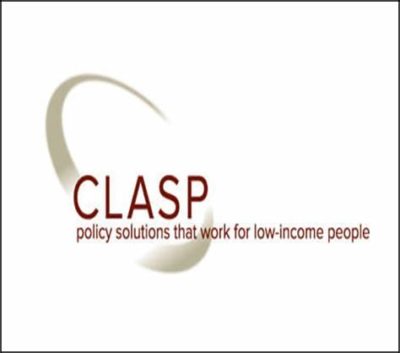 A grant from the Health Resources and Service Administration is bringing an evidence-based community learning model to help rural health care providers support older Northeastern residents’ mental and physical health in the pandemic. The grant, awarded to the Northeast Telehealth Resource Center and the University of New Hampshire, will fund a five-year program called the Collaborative for Advancing Rural Excellence and Equity (CARE2). CARE2 will focus on connecting interdisciplinary health experts with community-based health care providers for mentorship, learning, and collaboration. With these supports in place, rural providers are better equipped to manage complex health conditions in their communities, including COVID variants, behavioral health issues, and substance use disorders. These supports are particularly important in consideration of the strains the health care workforce has faced during the pandemic.
View Resource

CLASP recently published a brief outlining how immigrant providers and families can utilize the two child care funding streams made available in the American Rescue Plan Act: $24 billion in stabilization grants and another $15 billion for child care assistance through the Child Care and Development Block Grant (CCDBG). Because immigrant families are a significant share of the nation’s families with children, and because immigrant workers comprise a substantial slice of child care providers, CLASP argues that excluding immigrant needs from planning processes risks leaving significant numbers of families and children behind. CLASP recommends that state agencies conduct outreach in immigrant communities to inform them about their eligibility for relief and to reduce fear and misunderstanding, support mental health services for immigrant workers and families, use funds to improve and coordinate state data systems, and be sure to bring the voices of immigrant communities into the decision-making process. #covid-19 #childcare #mentalhealth #racialequity
View Resource 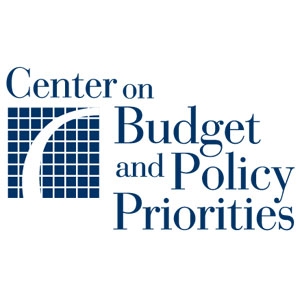 The pandemic’s impact on K-12 students has yet to be fully realized, but schools are bracing for learning losses, mental health challenges, and vast systemic and educational disparities revealed from the switch to remote learning. More than 9 million students did not have access to broadband service or an internet-enabled device at the beginning of the pandemic, having no choice but to miss online school. And because the virus has disproportionately impacted communities of color, students of color have been disproportionately learning remotely. To promote digital equity in education, Brookings scholars propose a “No Child Left Offline” initiative. #covid-19 #education #racialequity #mentalhealth
View Resource

In response to the pandemic, a Midwestern health system created a remote patient monitoring program that allows health care providers to monitor and advise patients without requiring an emergency room visit. The program includes vital-sign-monitoring equipment and a tablet equipped with video communication software, which only requires a cell signal and not internet access. Although the program was created to reduce hospital crowding and in-person exposures in the pandemic, providers find that not only do patients appreciate home-based care, providers are also able to more quickly identify changes in patient status given the ongoing monitoring. The additional benefit of easy check-ins also eases anxiety and loneliness among older adults living alone. #covid-19 #rural #mentalhealth #health
View Resource

A new report from Harvard draws data from families and early educators in its ongoing Early Learning Study of Massachusetts to describe child wellbeing in the pandemic, and to identify the supports that are critical in allowing families to cope. The report acknowledges the significant damage the pandemic has wrought to children’s socio-emotional wellbeing and suggests that while recovering from academic losses is important, attention must also be paid to the social and interpersonal context in which learning occurs. More than half of participating educators said they’ve noticed child behavioral change in the pandemic, although increased demonstrations of child resiliency were sometimes part of this documented shift. The report finds that early educators serve as a resource and support for children, while families draw strength from enhanced opportunities for togetherness. #covid-19 #education
View Resource

Data from the Rapid Assessment of Pandemic Impact on Development – Early Childhood revealed that widespread job loss and increased emotional strain has impacted mothers and young children. On top of job loss, mothers have experienced higher levels of anxiety, depression, stress, and loneliness that has influenced their children’s levels of emotional distress, leading to anxiety, fear, and worry among young children. All of this has been compounded by caregivers having a lower capacity to reduce their children’s stress levels or protect them from distress. Despite these findings, unemployed mothers were still able to care for children with the help of aid, such as unemployment insurance and stimulus payments. #covid-19 #workforce #racialequity #mentalhealth
View Resource 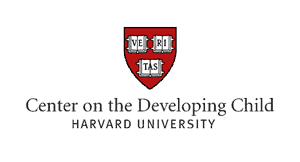 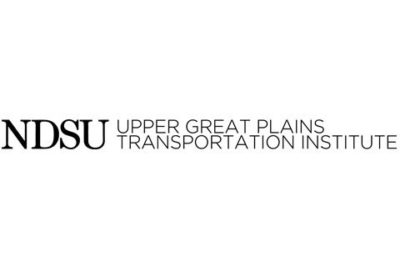