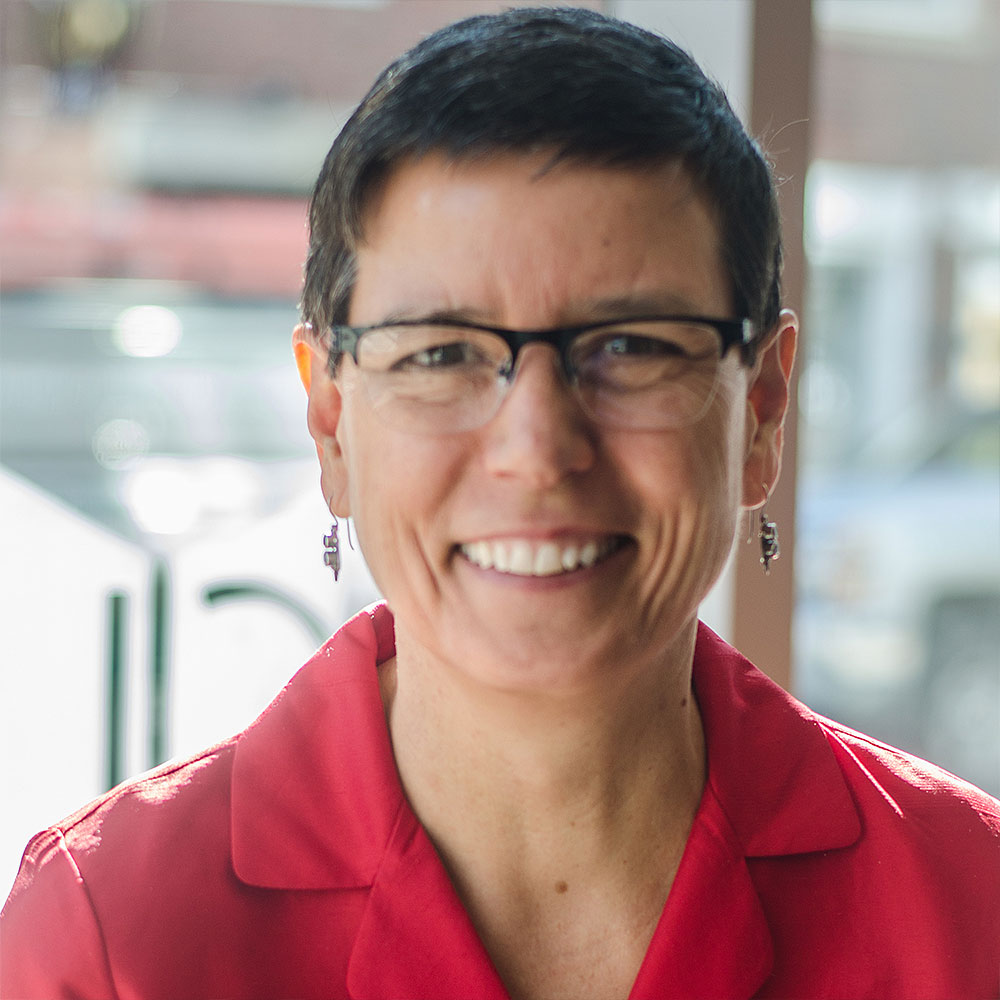 As the former Executive Director of the Maine Women’s Policy Center, Eliza worked to improve the social and economic status of women and girls around the state. Prior to joining MWPC in 2011, Eliza represented part of Portland in the Maine House of Representatives for 8 years, then moved into the non-profit sector when she became the first Executive Director of the Maine League of Conservation Voters & Maine Conservation Voters Education Fund. During Eliza’s tenure, the Conservation Voters convened the Environmental Priorities Coalition, comprising two-dozen diverse groups that advocate for a common legislative agenda. Eliza left the Conservation Voters when she joined the Maine Department of Conservation, where she served first as Deputy Commissioner and later Commissioner. Eliza is a graduate of McGill University, in Montreal, Quebec and holds a Master of Fine Arts in Drama from Carnegie-Mellon University.

Since completing the Fellowship, Eliza has gone to become Maine Conservation Policy Director at the Appalachian Mountain Club.